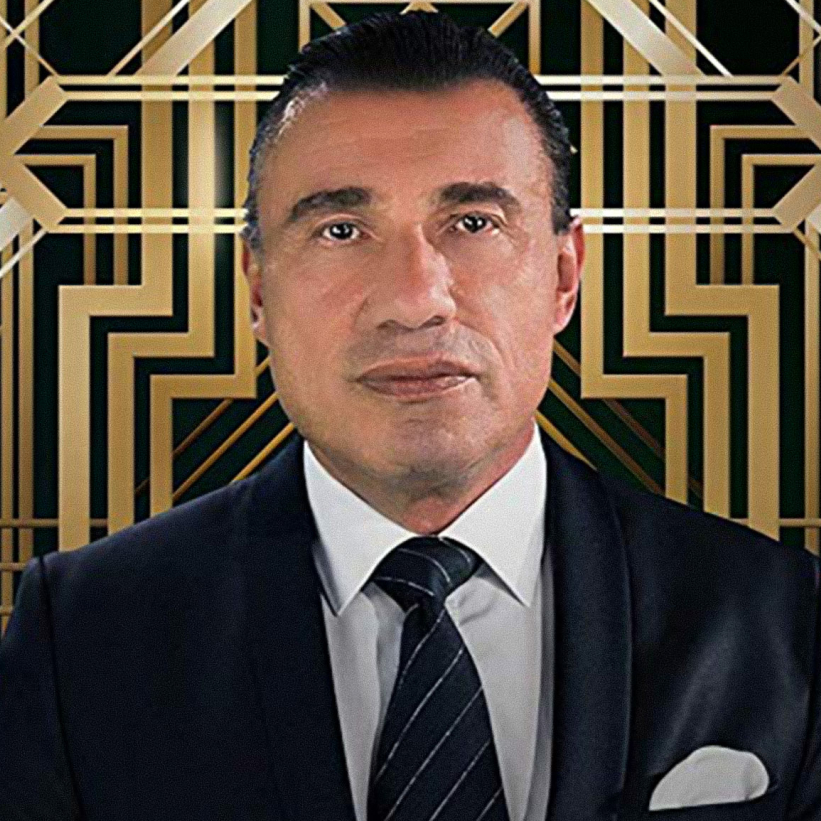 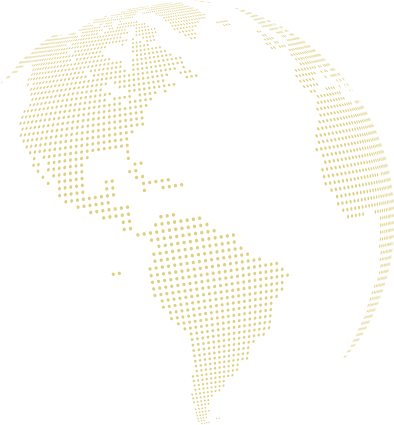 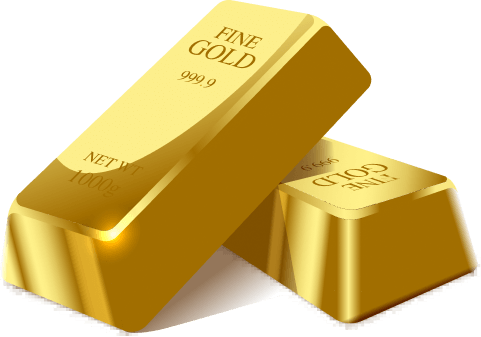 Dr. h.c. Harald K. Seiz was born in 1963 in Calw near Stuttgart and has been successfully working as a financial and investment advisor since 1983. In 2011 he founded Karatbars International GmbH in Stuttgart and is its CEO. Since then he has consistently and successfully internationalised the business.

In 2016 he was awarded senatorial dignity by the Federal Association for Economic Development and Foreign Trade (BWA). Harald K. Seiz, Founder, CEO, author and senator of the BWA, is a passionate entrepreneur and an expert on entrepreneurship.

In lectures he inspires his audience with the transfer of lived success knowledge. He knows how to captivate his audience with passion, emotion and authenticity. Harald K. Seiz encourages people to accept life and its challenges and to take the road to success.

Harald K. Seiz has tackled and achieved a lot on his way as an entrepreneur. But to describe him primarily as a 'doer' would not do him any justice. From the very beginning, he has pursued his path with great passion and has followed his vision with often surprising creativity, conceptual agility and tactical wisdom.

His deep-seated urge for independence and his belief in the positive in people, combined with his innate and infectious enthusiasm makes him a prototype of a entrepreneur and leader. Insensitive to ideological limitations and with a sharp eye for the actual core of an idea or a thing, Harald K. Seiz has been dedicating himself since 2011 to a topic that some might already regard as anachronistic, as outdated by history: gold as a depot of value.

This topic is impressively reflected in the product portfolio of his company Karatbars International GmbH — in different interpretations, but always following the central idea: Making gold as a stable carrier of value accessible to as many people as possible. As successful and promising as the corporate concept has been to this day, for Harald K. Seiz reaching a stage is only the starting point of a new journey. 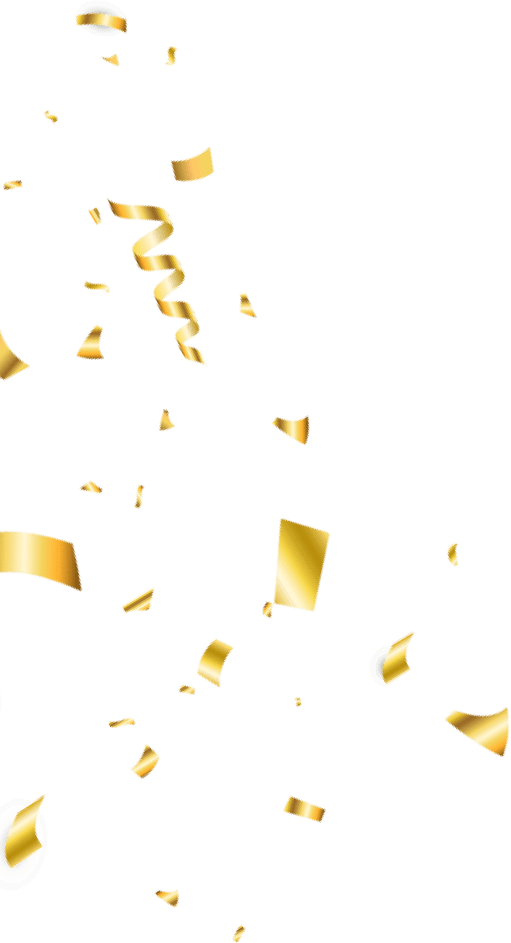 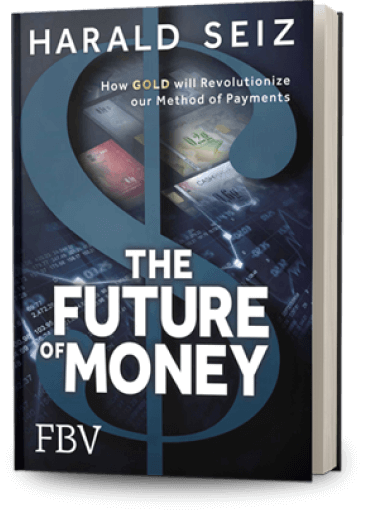 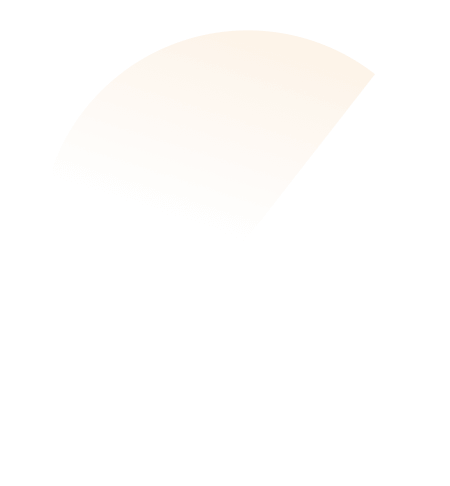 The Future Of Money

What is the future of money – a means of exchange, anonymous payment or an opportunity to hoard wealth? How will we pay in the future? What forms will digitization open up to us? And what forms could be forced on us by the state or circumstances, such as a crisis or catastrophe? Are you prepared if ATMs or online banking no longer function? 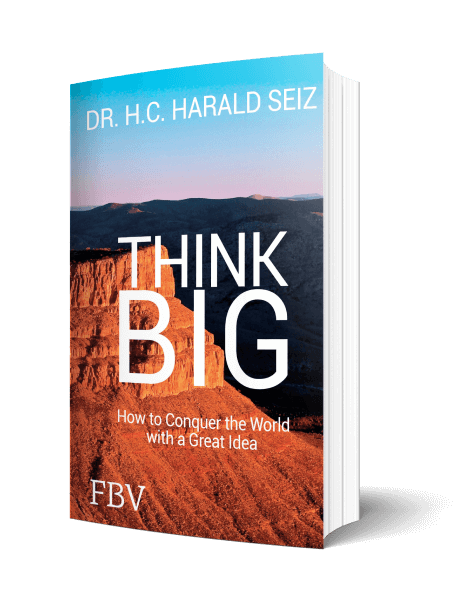 But Harald Seiz has even greater goals: A gold-based means of payment that is crisis-proof and will revolutionize our financial system. It is a mission for which he was smiled at first. Today he is the market leader for innovative gold products. And yet Mr. Seiz still sees himself at the beginning: a payment system based on gold, gold mines and the foundation of a bank are only a few building blocks on the way to the top.